Artificial Intelligence is changing the way we do things. A new Chinese app that can allow its users to change their faces with that of any celebrities, sport stars or any public figure in the world in a video clip tons up millions of downloads but drew serious attension over privacy issues.

ZAO was uploaded to China’s iOS App Store on Friday and immediately went viral. According to a post from the app makers on China’s Twitter-like Weibo, ZAO’s servers nearly ran out memory which can lead to server crash due excess traffic surge. 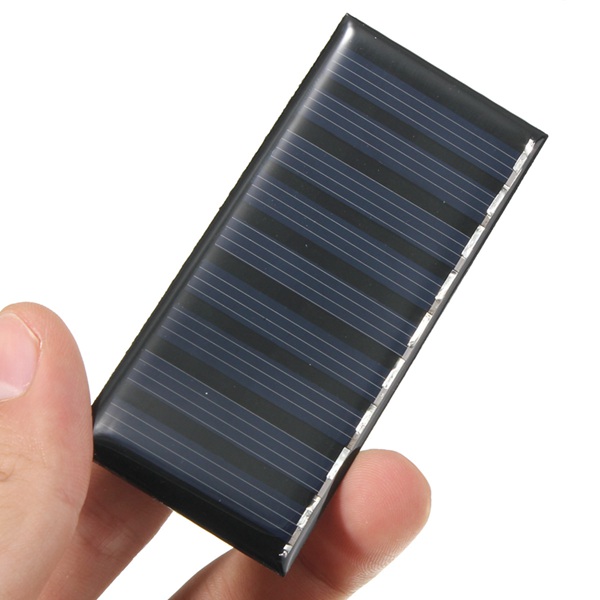 According to App Annie, a tech firm responsible for tracking app download from server all over the world, said that ZAO was the most downloaded free app in China’s iOS App Store as of first September.

Consumers sign-up for ZAO with their phone number and upload images of their face, using photographs taken with their smartphone.

They can then choose from a range of videos of celebrities on which to superimpose their face, and share the videos with their friends.

In addition to Chinese celebrities, other famous faces on the app include Leonardo DiCaprio and Marilyn Monroe. Gu Shi, a 21-year-old student in Shanghai, downloaded ZAO after seeing her friends post clips on their WeChat feeds. 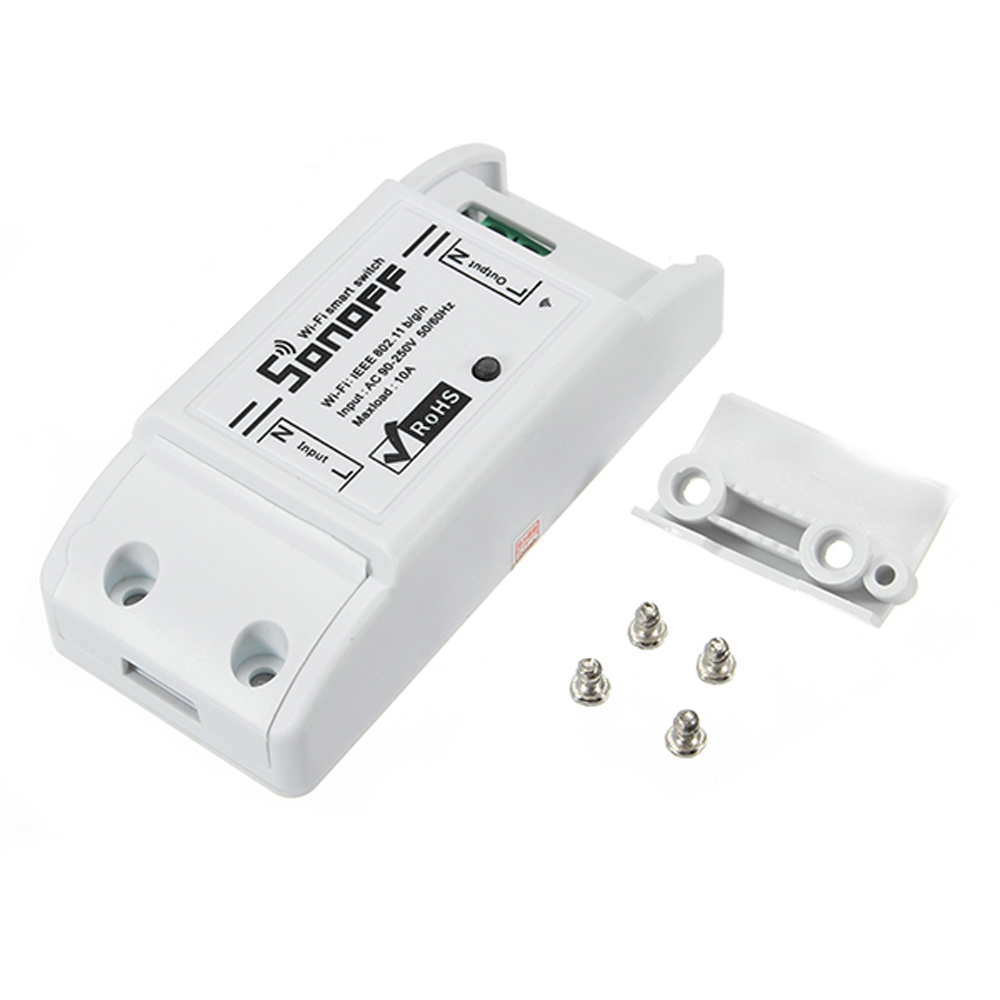 “I’ve never tried using Japanese makeup and hairstyles because it’s too complicated to do all by myself,” she told Reuters. “This app gave me a chance to try a totally different style from my normal life.”

As the app went viral, some users complained that its privacy policy could endanger them. One section of the user agreement stated that consumers who upload their images to ZAO agree to surrender the intellectual property rights to their face, and permit ZAO to use their images for marketing purposes.

Zao said on Weibo that it would address Privacy Issues.

“We thoroughly understand the anxiety people have toward privacy concerns,” the company said.

“We have received the questions you have sent us. We will correct the areas we have not considered and require some time.”

ZAO was published by Momo Inc, best-known as makers of a dating app that later transformed into a livestreaming service. The company listed on the New York Stock Exchange in 2014.